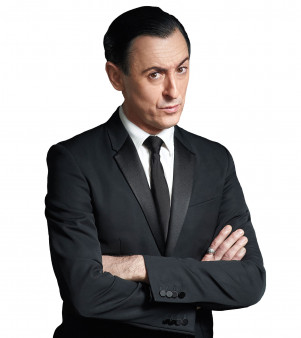 How To Change the FDA Gay Blood Donor Policy 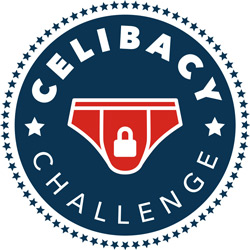