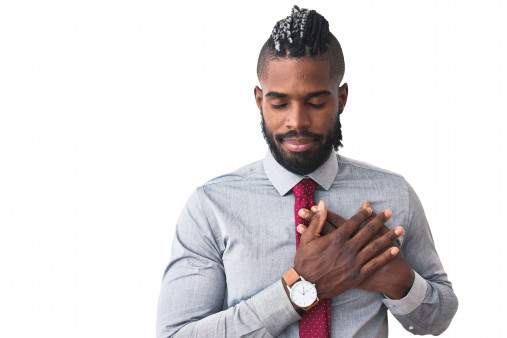 A recent study reported found that cholesterol-lowering drugs were linked to reduced mortality among people living with HIV.

Want a heart-healthy boost? In addition to fish oil and niacin supplements, you may want to look into cholesterol-lowering drugs, like statins, fibrates or ezetimibe (Zetia).

That’s because a recent study reported in BMC Infectious Diseases found that cholesterol-lowering drugs were linked to reduced mortality among people living with HIV compared with no treatment. The study was based on the experiences of 23,276 U.S. military veterans living with HIV who received care through the Veterans Health Administration between 1996 and 2011. All of them were on antiretroviral (ARV) treatment and had an undetectable viral load.

Consistent use of statins was associated with a 52% reduction in mortality, while people who regularly used non-statin therapies, such as niacin, fish oil or fibrates, were 73% less likely to die. In contrast, researchers found no benefit for people taking blood pressure medications or aspirin.

“The magnitude of the mortality benefit during consistent statin-free lipid-lowering therapy use was unexpected,” wrote Henning Drechsler, MD, an associate professor of internal medicine at the University of Texas Southwestern Medical Center, and colleagues.

But there’s a caveat: The survival benefit lasted only as long as people kept taking the treatments. There was only “moderately reduced mortality risk” with inconsistent use of non-statin lipid medications and no reduction in cardiovascular risk, the authors wrote.

These findings shouldn’t be taken as final, however. This study was conducted before the era of modern ARVs, when many HIV drugs caused severe side effects and sometimes couldn’t fully control the virus. And it took place before the advent of new drugs such as Descovy (tenofovir alafenamide/emtricitabine), which has been associated with increased statin use due to elevated lipid levels.

This was a retrospective study, not a randomized controlled trial—the gold standard of medical research. So it’s hard to know whether these benefits really were attributable to the cholesterol-lowering drugs and supplements. Plus, almost all the participants were men—but women living with HIV also have a higher rate of heart attacks than their peers. The REPRIEVE study, a randomized controlled trial of statin use among people with HIV, is underway and will provide more information.