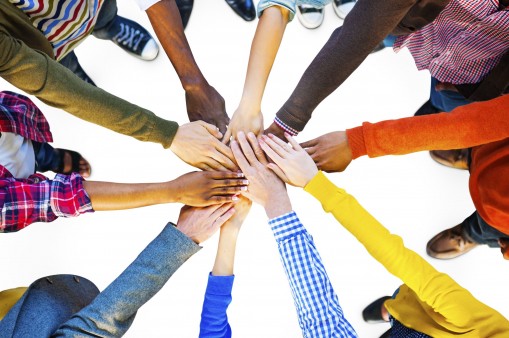 Sero Project launches the Network Empowerment Project, an online resource with tool kits and a directory of existing networks.

Since the beginning of the AIDS epidemic, people living with the virus have formed networks to support each other and better their lives—for example, through changing laws, fighting stigma and improving health outcomes. But what’s the best way to form a network for people with HIV or to strengthen one that already exists?

According to a Sero Project press release, NEP is led by project director Cindy Stine; the principal investigator was Carrie Foote, PhD. The online resource offers:

“With Sero’s support, we recently formed Texans Living with HIV, to create a collective voice for PLHIV in Texas, to influence policymakers and combat stigma and isolation. The leadership and tools offered by Sero will help build our network in Texas,” said Venita Ray, public policy manager at Houston’s Legacy Community Health, in the press release.

“The positive benefits from connecting, sharing, uplifting and empowering people and organizations through building networks and bringing people together are immeasurable,” added Ken Pinkela, Sero’s military project director and assistant NEP project director. “I am so proud to be a part of the amazing collective effort that has created a warehouse of information born from the community and about the community.”

The Sero Project, launched by POZ founder Sean Strub, is a network of people with HIV and their allies working to fight stigma and end inappropriate criminal prosecutions of people living with the virus.