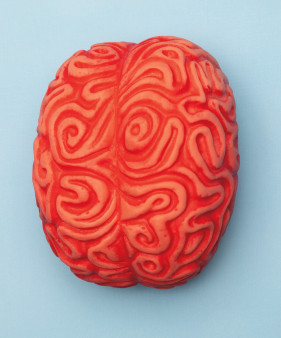 Is the Cognitive Outlook Brightening?

Factors associated with a higher risk of impairment include depression, poor adherence to antiretrovirals and opportunistic infections.

The proportion of Swiss people with HIV who report neurocognitive impairment has declined swiftly in recent years.

Katharina Kusejko, MD, of the University Hospital Zurich, and colleagues from the Swiss HIV Cohort Study analyzed data on 8,545 people with HIV who completed five or more neurocognitive impairment questionnaires as part of their routine medical care between 2013 and 2017.

“The population of people living with HIV is an aging population, and hence, all age-related comorbidities, including neurocognitive problems, will be of increasing importance,” Kusejko said.

The proportion of the cohort members reporting neurocognitive impairment, including frequent memory loss or difficulty concentrating or reasoning, declined from 20% in 2013 to 11% in 2017. The study authors speculated that faster initiation of antiretroviral treatment following HIV diagnosis as well as the use of more potent regimens might explain this rapid decline.