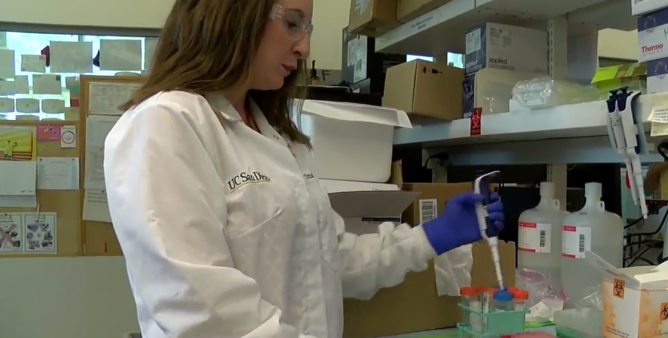 The young tech designers also started a business to help bring the low-cost system to countries in need.

A team of students at the University of California, San Diego created a low-cost machine that can monitor an HIV-positive person’s viral load in a few hours—a device that could benefit low-resource countries across the world. What’s more, according to 10News.com, they also launched a business, Worldcare Technologies, in order to continue their work after college.

Their efforts earned Worldcare Technologies a $25,000 grand prize in the Business Plan Competition in the Global Grand Challenges Summit. The money is going to be used to fund their research.

“It’s very cheap to figure out that, yes, you are HIV positive, but [low-resource clinics] have no devices whatsoever to continue to monitor their progression. So you could be taking your medications day in and day out, but you would have no idea if your viral load is actually going down,” Yajur Maker, chief technology officer of Worldcare Technologies, told the ABC affiliate. 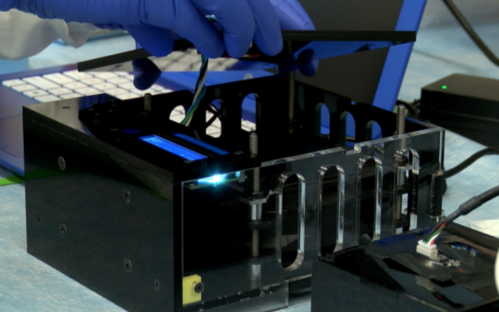 Next, the students plan to take the device to Tijuana for clinical trials.

Kirk Hutchison, one of the students, said the full HIV monitoring system costs about $900 and about $10 per test—with the likelihood of lower costs when it is mass produced. This compares with a $10,000 price tag (and $25 to $35 per test) for equivalent machines on the market.

Hutchison said he got the idea for the device after he traveled to countries hard hit by the epidemic and witnessed the need for the technology.

For more about the students and their device, read this article from the UC San Diego News Center.