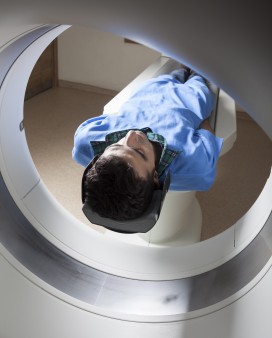 People diagnosed with various cancers are less likely to receive treatment if they have HIV than if they are HIV negative. Researchers came to this conclusion after analyzing data from a national cancer database on 10,265 HIV-positive and 2.2 million HIV-negative individuals below age 65 who were diagnosed with various common cancers between 2003 and 2011. After accounting for insurance status and other medical conditions, the researchers found that HIV-positive people were less likely than HIV-negative ones to receive treatment if they had the following cancers: head and neck, upper gastrointestinal, colorectal, lung, breast, cervix and prostate, as well as Hodgkin lymphoma and diffuse large B-cell lymphoma. Factors that predicted a lack of cancer treatment among HIV-positive individuals varied based on whether they had a solid-tumor cancer or lymphoma. However, being black and being uninsured were each predictors of a lack of treat-ment for both types of cancer.