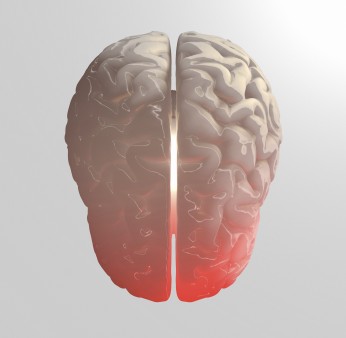 People with HIV who have cognitive impairment mild enough not to prompt noticeable symptoms are at increased risk of developing symptoms of impairment. Researchers studied neurocognitive problems among 679 Canadian adults who completed at least two annual neurophysiological assessments. Seventy-two percent of the participants had a fully suppressed virus. Forty-five percent had more than 500 CD4 cells, while 58 percent had ever had fewer than 200 CD4s, which has been linked with cognitive impairment.Those who had initially asymptomatic impairment were 80 percent more likely to develop symptomatic impairment when compared with those who started with normal results. Other factors associated with increased likelihood of symptomatic impairment included being female, having depression, being an active nicotine user, having cardiovascular disease, speaking English with lower proficiency, and having less education.