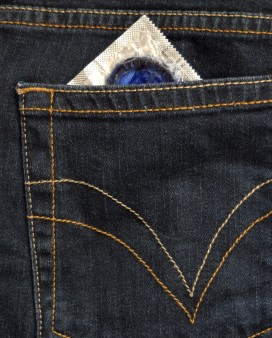 American schools are largely failing to provide young people with comprehensive sexual education, according to a recent Centers for Disease Control and Prevention (CDC) report. Meanwhile, almost one in four HIV diagnoses, as well as half of all other sexually transmitted infections (STIs), occur in Americans under 25. Researchers found that fewer than half of high schools and only one in five middle schools teach all 16 topics the CDC recommends as a means to help young people avoid risks associated with sex. Among the topics are basic information on HIV and other STIs, and how to prevent such infections.The statewide percentage of high schools that teach all of these topics ranges from 21 percent in Arizona to 90 percent in New Jersey. The corresponding figures for middle schools range from 4 percent in Arizona to 46 percent in North Carolina.