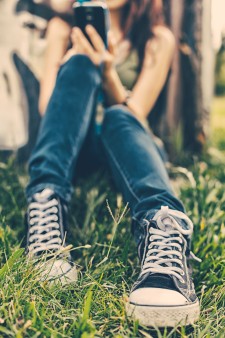 As the first major generation of young people who contracted HIV from their mothers become adults, many of them face considerable challenges maintaining control of the virus. Overall, perinatally infected adolescents and young adults have poorer health compared with other HIV-positive adults. Researchers examined data spanning 2007 to 2015 on 1,446 perinatally infected individuals, following them for an average of five years. By age group, the proportion of time the young people spent with a viral load above 400 was: 7 to 12 years old: 22 percent; 13 to 17 years old: 30 percent; and 18 to 30 years old: 44 percent. The proportion of time they spent with a CD4 count below 200 was a respective 2 percent, 5 percent and 18 percent. Despite being engaged in health care, 15- to 29-year-olds had a death rate six to 12 times higher than their HIV-negative peers.