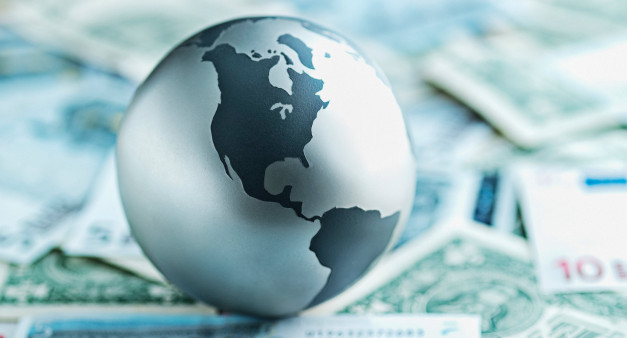 After a decade of phenomenal growth, donor funding for low- and middle-income nations fell 7 percent between 2012 and 2017.

Researchers assessed the current state of international HIV funding in 188 nations and found that just as advocates are calling for ramped-up spending on the global epidemic, such funds are actually retreating. This reversal occurs as the prevailing narrative in the global HIV advocacy, clinical and research communities has stressed that HIV can be brought to an end as a public health threat by 2030. After a decade during which HIV-related development assistance from wealthier nations to low- and middle-income countries increased by 19.6 percent annually, the overall tally decreased by 6.6 percent between 2012 and 2017. In 2015, total global spending on the HIV epidemic was $48.1 billion, an $800 million (1.7 percent) decline from 2013. Of this total, 62 percent was financed by domestic governmental spending, while individual out-of-pocket spending covered 5.6 percent and developmental assistance from wealthier nations accounted for 30 percent.