Living with HIV—even when the virus is well treated—is linked with a higher risk of compromised lung health. Researchers conducted a study of the respiratory health of 197 people with HIV and 93 people without the virus who attended HIV and sexual health clinics in London in 2015. Tests indicated that the HIV-positive participants had worse respiratory health. After adjusting the data for age, gender, smoking, body mass index and depression, the investigators found that compared with not having HIV, living with the virus was associated with a 2.5-fold increased risk of a poor score on a test that detects breathlessness and a 1.5-fold increased risk of a poor score on a measure of overall respiratory health. The findings were similar even when HIV-positive people with a detectable viral load were excluded from the analysis. 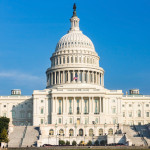 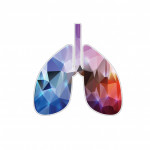