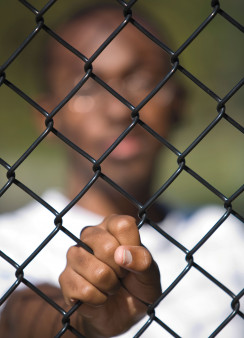 A long-term study sought to determine which factors help predict low adherence among young people with the virus.

Many young people born with HIV have difficulty adhering to their antiretroviral treatment as they get older. As a group of nearly 400 youth ages 8 to 22 were followed for a median of three years, the proportion not adhering sufficiently to their meds increased from 31% to 50%, while the rate of unsuppressed HIV increased from 16% to 40%. Factors associated with nonadherence included, for all young people, side effect concerns; for early adolescents, being Black; and for middle adolescents, alcohol use, having an unmarried caregiver and exposure to various major life stressors, such as violence and stigma. Factors linked with unsuppressed HIV included, in early adolescents, a lower household income and an early lack of awareness of their HIV status; in middle adolescence, side effect concerns and a lower income; and during late adolescence and young adulthood, distressing physical symptoms and side effect concerns.