The initiative was supported by the AIDS Healthcare Foundation, whose president, Michael Weinstein, said, “We’ve taken polls that show, statewide, 71 percent support. We’re very confident that we will be successful on election day.”

A similar law is already in effect in Los Angeles County—approved as Measure B in 2012—but Weinstein said a statewide ruling is needed in order to keep adult film companies in Los Angeles from moving to other parts of the state to avoid the law.

The initiative also requires adult film producers to pay for actors’ vaccinations and testing for sexually transmitted infections (STIs). Producers would have to get a state health license and post written notices on the set spelling out the condom requirement, the Times reports, adding that violations could result in fines of up to $70,000. 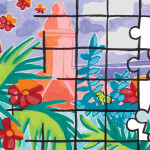 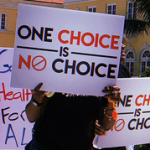 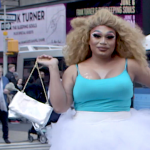