Cure: What Cured the Berlin Patient?

A small primate study has suggested that the radiation element of the leukemia treatment that Timothy Ray Brown (a.k.a. the Berlin Patient) received was not what functionally cured him of HIV. Brown was functionally cured after his 2007 treatment with a transplant of bone marrow taken from a donor with naturally HIV-resistant CD4 cells. Researchers harvested blood stem cells from three macaque monkeys, then infected the animals with SIV, HIV’s simian cousin, and treated them with antiretrovirals (ARVs). Next, they ablated the monkeys’ blood and immune cells with radiation, and then transplanted their own SIV-free stem cells back into their bodies. The scientists then stopped ARV treatment. The virus rapidly returned in two of the monkeys (a third suffered kidney failure and was euthanized)—meaning that the radiation may have greatly shrunk the size of the viral reservoir in blood cells but it did not cure the animals, just as it probably didn’t cure Brown, either. 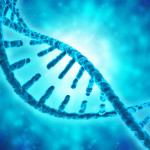 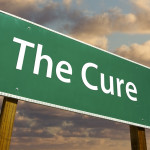 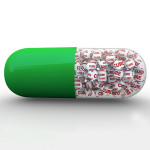