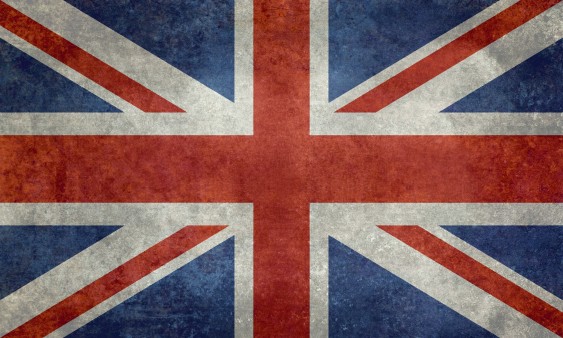 Bollocks! British journalists have done it again. In October, the United Kingdom’s Sunday Times and The Telegraph each published erroneous, hyperbolic articles claiming that a cure for HIV is around the corner. The Telegraph in particular has a history of jumping the gun on this subject, with a notable blunder in 2013 and another in 2016. While The Sunday Times stated that the British researchers are on the “brink of [an] HIV cure,” their research is only in its early stages. The reports concern one HIV-positive man in a small study of a “kick-and-kill” cure strategy. Now that he’s received the cure treatment, researchers cannot know whether his virus will rebound unless he goes off the standard antiretrovirals he is still taking. Furthermore, he and all the other trial participants will require years of follow-up before the scientists can proclaim them cured.