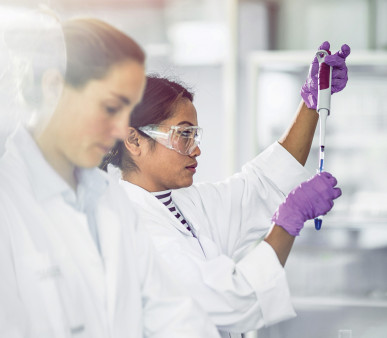 Researchers in an early trial of a “kill” component of the kick-and-kill approach to curing HIV drew virus-specific immune cells from six HIV-positive people on effective ARV therapy. After growing these cells in a laboratory, they gave the participants two infusions of 20 million of their own cells. Two participants then saw a detectable increase in their CD8 immune-cell-related activity against HIV, according to some but not all the tests the investigators used. But overall, the treatment was not associated with any appreciable enhancement in the HIV-related immune response of those in the study group. Nevertheless, the trial achieved its primary aim of showing that the reinfusion process was safe and well tolerated, as participants experienced few adverse health events. A separate ongoing clinical trial is investigating whether such reinfusions, used in combination with a viral-latency reversing agent called vorinostat, an HDAC inhibitor, may shrink the viral reservoir.