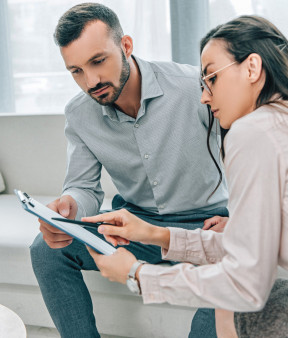 People treated for HIV soon after contracting the virus are more likely to be able to control viral replication for an extended period after interrupting antiretroviral (ARV) therapy. Researchers analyzed data from 14 studies and found 67 people who achieved so-called posttreatment control of HIV—defined as interrupting ARV treatment and then experiencing a viral load of 400 or below according to two thirds of the viral load tests taken during a period spanning at least 24 weeks. Of those who started ARV treatment soon after contracting HIV, 13 percent achieved posttreatment control, compared with just 4 percent of those who started ARVs later on. Among those who achieved posttreatment control, the proportion who maintained viral control at the end of each of their first five years after interrupting their ARVs was a respective 75 percent, 55 percent, 41 percent, 30 percent and 22 percent.