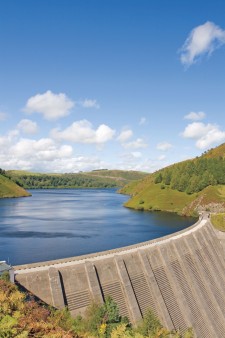 The HIV reservoir of those on successful treatment for the virus dissipates at a much slower average rate than previously thought, so says a new study. Researchers studied 111 people who had a fully suppressed virus for at least five years thanks to antiretroviral (ARV) treatment. Over a median year and a half, the scientists tested the size of the participants’ viral reservoirs multiple times using two different measurements of HIV’s genetic material. They estimated the average half-life (the time it takes to reduce by half the size) of the viral reservoir to be about 12 years. A main component of the reservoir is long-lived immune cells that are latently infected with the virus and remain under the radar of ARVs, which work only on active, replicating cells. This new study’s findings may inform research into cures for the virus, which center around reducing the size of, and hopefully eliminating, the viral reservoir.