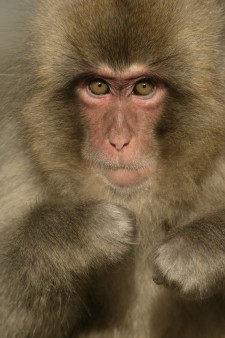 An HIV cure drug from Gilead Sciences, GS-9620, has shown promise in rhesus macaque monkeys. Researchers studied 11 SIV-infected macaques (SIV is a simian cousin of HIV) that each had a fully suppressed viral load thanks to antiretroviral (ARV) treatment. The animals were treated with one of two investigational Toll-like receptors (TLR7 agonists), GS-986 or GS-9620, or a placebo. (Toll-like receptors use pattern recognition to detect pathogens and initiate an innate immune response.) Two of the nine monkeys that received the TLR7 agonists have maintained a fully suppressed viral load for at least three months after stopping ARV treatment. The experimental treatments were well tolerated. GS-9620 has entered a Phase 1b clinical trial in HIV-positive humans receiving antiretroviral treatment. In addition, GS-9620 is currently in Phase II trials as a hepatitis B virus (HBV) therapy.