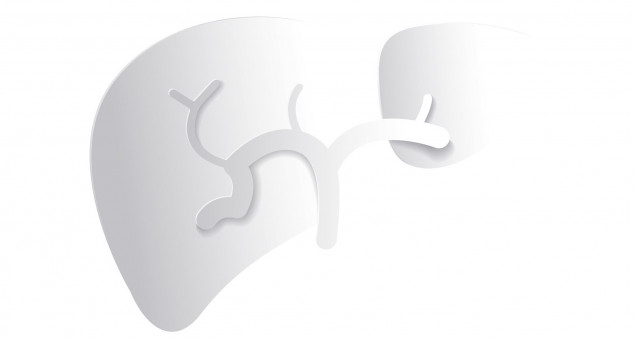 Those with greater fibrosis before treating hep C see the greatest benefit.

People who cure their hepatitis C virus (HCV) with direct-acting antiviral (DAA) treatment may experience a regression in their liver fibrosis as a result.

Spanish researchers conducted a study that included 260 people with HCV who underwent DAA treatment, analyzing changes in their liver fibrosis according to the Fibroscan assessment method. A total of 246 of the individuals were cured and were included in the study’s analysis.

Forty-two percent of the participants were coinfected with HIV. Fifty-seven percent had advanced liver fibrosis. The median Fibroscan score among all participants was 11 kilopascals, indicating moderate fibrosis.

At the 12-week posttreatment mark, the participants experienced a median drop of 2.1 kilopascals in their Fibroscan scores.

After adjusting the data for various factors, the researchers found that the only independent factor associated with liver fibrosis regression after treating HCV was having a high initial Fibroscan score.

“Despite improvements being more pronounced in the subset of patients with baseline advanced fibrosis or cirrhosis,” the study authors cautioned in their conclusion, “a large group of them persist with cirrhosis after being cured and warrant further clinical follow-up, including periodic screening for liver cancer.”