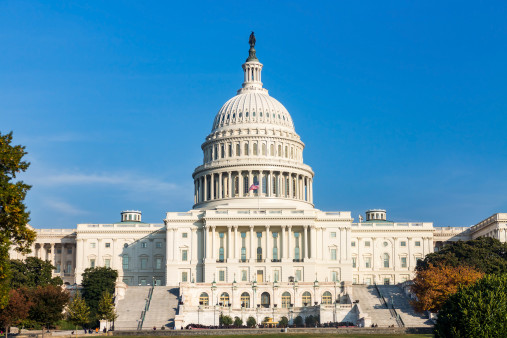 Cutting New HIV Rates in Half by 2020? Not in Our Nation’s Capital

Nonetheless, DC has seen remarkable progress against its epidemic since the mid-2000s.

The District of Columbia will not meet its goal of cutting new HIV cases in half by 2020, reports The Washington Post.

About 400 people contracted HIV in 2015, the first year Democratic Mayor Muriel E. Bower was in office. She set the goal of reducing that number in half by 2020. Upon the release this week of an annual report detailing related HIV statistics, health officials said they would not meet that target.

The good news is that compared with the HIV rates of the mid-2000s, the District has made remarkable progress. Back then, new infections topped 1,000 each year. In comparison, according to a report from the DC health department, 2018 saw 360 diagnoses among District residents; 2017 saw 373 diagnoses; and 2016 saw 376. In each of these years, men accounted for between 73% and 76% of the new diagnoses.

In other good news, DC is close to meeting a different HIV goal set by the mayor: to have 90% of residents with HIV know their status and receive treatment.

The District has been using two methods to try to reduce new HIV cases: promoting Truvada as pre-exposure prophylaxis (PrEP) to keep those who are HIV negative from contracting the virus and treating people who are HIV positive. Not only do people with HIV who take daily meds have better health outcomes, but those who maintain an undetectable viral load also cannot transmit HIV sexually, a fact referred to as undetectable equals untransmittable, or U=U.

The new data from the health department reveal that a third of new cases were among people younger than 30, a troubling sign that the epidemic is impacting a younger generation and that advocates and health workers need to adopt strategies to target this demographic.

Other data in the health report show that 12,322 people, or 1.8% of the overall population, are known to be living with HIV in DC.

You can read and download the full report here.