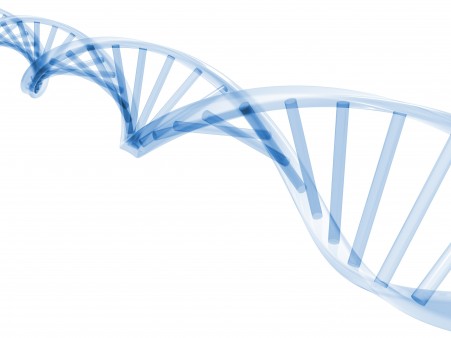 Research shows that HIV-positive people may still have defective HIV DNA in their cells.

Even when their virus is fully suppressed by antiretroviral (ARV) treatment, HIV-positive people may have defective HIV DNA in their cells that can give rise to HIV-related proteins. These proteins in turn may help spur harmful persistent activation of the immune system.

Proviral DNA is the term for the genetic material of a virus that has been integrated into a human cell’s DNA. Cell-associated HIV RNA refers to the RNA copies produced by the viral DNA in a cell’s genome.

The scientists detected copies of HIV RNA that corresponded to defective HIV pro-viruses. This suggested that the defective provirus had given rise to HIV RNA. The researchers then found that such RNA could itself give rise to intact HIV-related proteins (but not an intact virus). Previously, scientists had thought of defective proviruses as a biological dead end.

The development of such proteins could help explain why people on suppressive HIV treatment have persistently activated immune systems, a harmful condition.

Anthony S. Fauci, MD, director of the National Institute of Allergy and Infectious Diseases (NIAID) and a study coauthor, says, “By identifying one possible source of persistent inflammation, despite [viral loads below 50], one can begin to develop strategies directed toward these cells in an effort to decrease this inflammation and its resulting effects.”