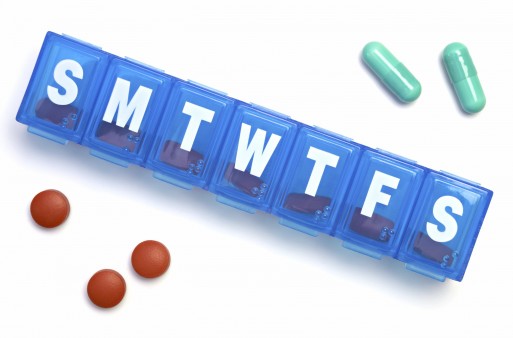 An End to Daily Pills?

Treating HIV without the need for daily meds may become a reality by the decade’s end, considering the exciting findings from a study of a long-acting, two-drug antiretroviral treatment injected only every month or two.

Thirty-two weeks after starting the injections, a respective 94 and 95 percent of those receiving the four- and eight-week injections had a fully suppressed viral load, compared with 91 percent of a comparison group taking oral ARVs.

ViiV and Janssen are planning a Phase III trial of the injectable regimen, likely to start in mid-2016. The two drugs are also being studied separately as pre-exposure prophylaxis (PrEP). ViiV hopes to bring the injectable HIV treatment to market by 2019 and injectable PrEP the following year.

“I’m excited about this study,” says Antonio Urbina, MD, medical director for HIV/AIDS education and training at New York City’s Mount Sinai Hospital, “and especially about the potential use of these agents for PrEP.” However, he added that “one obvious concern with long-acting agents is that patients would need to return to the clinic every four to eight weeks for administration of the injection, unless patients could be taught how to self-administer.”