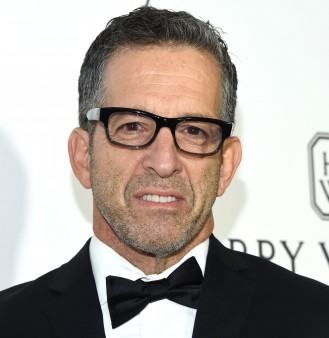 Cole is ousted as chairman after 14 years.

Fashion icon Kenneth Cole is no longer the chairman of the board of HIV nonprofit amfAR, The Foundation for AIDS Research. HIV activists had called for his ouster over a fundraising controversy involving disgraced Hollywood mogul Harvey Weinstein, but Cole refused to step down. When the board met in February to implement term limits recommended by the New York State Attorney General’s Charities Bureau, the resulting change effectively ended his chairmanship.

Cole has been on the board since the 1980s and served as chairman for the past 14 years. Under his leadership, the foundation saw tremendous growth in revenue, nearly doubling from $26 million in 2010 to $50 million in 2016.

The nonprofit focuses on clinical research—notably the search for a cure—HIV prevention and advocacy. AmfAR was formed in 1985 with the merger of two AIDS groups spearheaded, separately, in part by Mathilde Krim, PhD, and Hollywood legend Elizabeth Taylor. To read more about Krim, who died earlier this year, click here.