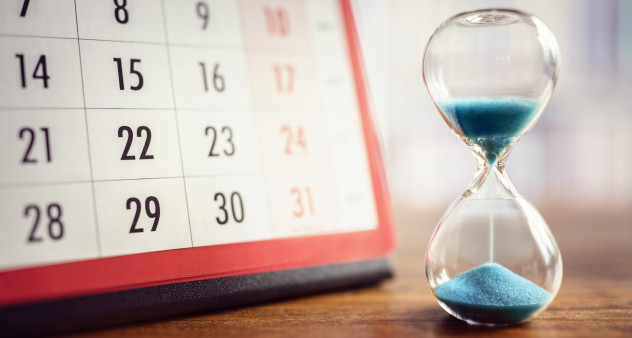 Injectable lenacapavir is indicated for people with multidrug-resistant virus who have run out of treatment options.

On August 22, the European Commission was the first to approve long-acting Sunlenca (lenacapavir) as a new option for heavily treatment-experienced people with multidrug-resistant HIV who cannot otherwise construct an antiretroviral regimen that fully suppresses their virus. The authorization covers injectable Sunlenca and a tablet formulation used for an initial oral loading period.

“Lenacapavir helps to fill a critical unmet need for people with complex prior treatment histories and offers physicians a long-awaited twice-yearly option for these patients who are at greater risk of progressing to AIDS,” Jean-Michel Molina, MD, of Université Paris Cité, said in a Gilead Sciences press release. “Lenacapavir provides an innovative long-acting HIV therapy option with the potential to transform the clinical landscape.”

Lenacapavir (formerly GS-6207) disrupts the HIV capsid, the cone-shaped shell that surrounds the viral genetic material and essential enzymes. Laboratory studies have shown that it interferes with multiple stages of the HIV lifecycle. Because it works differently than existing medications, it remains active against HIV that has developed resistance to other antiretrovirals. The drug has a long half-life in the body, allowing it to be administered just once every six months.

In addition to treatment for people with multidrug-resistant HIV, lenacapavir is also being studied as a long-acting option for people starting treatment for the first time and for pre-exposure prophylaxis (PrEP), but today’s approval covers only treatment-experienced people.

The Phase II/III CAPELLA trial (NCT04150068) is evaluating lenacapavir in treatment-experienced people whose virus has developed mutations that confer resistance to several older antiretrovirals. This group includes long-term survivors who used early HIV meds, sometimes one at a time. Such individuals may rely on complex regimens with multiple drugs that are still not fully suppressive.

The study enrolled 72 people who were currently on antiretroviral therapy but unable to maintain viral suppression. Nearly two thirds had advanced immune suppression with a CD4 count below 200.

At last year’s Conference on Retroviruses and Opportunistic Infections (CROI), researchers reported that at the end of the initial 14-day period, 88% of participants in the randomized lenacapavir monotherapy group experienced at least a 0.5-log drop in viral load. At the International AIDS Society Conference on HIV Science last summer, Molina reported that 81% of participants taking lenacapavir had a viral load below 50, and 89% had a viral load less than 200 at 26 weeks.

At this year’s CROI, researchers provided updated results showing that 83% of participants in the randomized cohort had a viral load below 50 at 52 weeks. The response rate was 94% for people with two or more active agents in their optimized background regimen, falling to 67% for those with no fully active agents—still quite an achievement for people with such highly resistant HIV.

Lenacapavir was safe and well tolerated with no drug-related serious adverse events. The most common side effect was injection site reactions, such as pain, redness or swelling, mostly mild to moderate.

Researchers also reported at CROI that lenacapavir every six months plus one daily antiretroviral drug worked well for previously untreated people in the Phase II CALIBRATE trial. At 52 weeks, 85% to 92% of participants (depending on the specific regimen used) had an undetectable viral load.

These studies show that lenacapavir can be used as a component of long-acting treatment, but there are currently no other antiretrovirals that can be given at such a long interval to create a complete twice-yearly regimen. Long-acting PrEP is a different story because a single drug may be enough to prevent HIV acquisition. Currently, the complete regimen with the longest duration is ViiV Healthcare’s Cabenuva (injectable cabotegravir and rilpivirine), while Apretude (injectable cabotegravir alone) is the longest-acting PrEP option. Both are administered by a health care provider every two months (Cabenuva also has a once-monthly option).

The U.S. Food and Drug Administration may be next in line to approve lenacapavir (which could get a different brand name in the United States). Late last year, Gilead announced that the FDA had put a clinical hold on lenacapavir trials due to concerns about the glass vials used for the injectable formulation. But in May, the FDA lifted the hold and allowed treatment and PrEP trials to resume, after the company presented a plan to switch to a different type of glass. An approval decision is expected by late December.