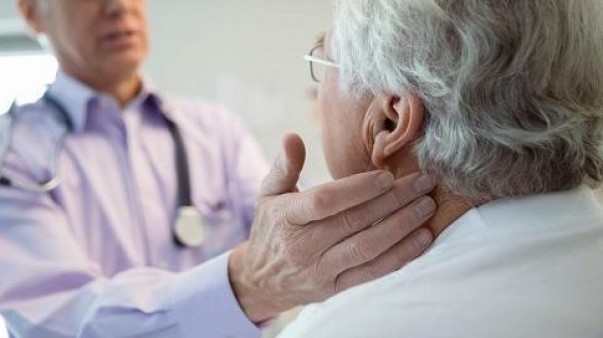 In Europe, More People 50 and Older Are Testing Positive for HIV

Many are heterosexual and have advanced HIV, which suggests a “new direction in which the HIV epidemic is evolving.”

Nearly one out of six people testing positive for HIV in Europe are 50 or older. What’s more, compared with their younger peers, these Europeans are more likely to be heterosexual and have advanced HIV, according to a study published in The Lancet HIV and reported on by Reuters.

“Our findings suggest a new direction in which the HIV epidemic is evolving. This potentially is a result of older people’s low awareness of HIV and how it is transmitted,” said Lara Tavoschi, lead researcher at the European Centre for Disease Prevention and Control (ECDC) which conducted the study. The results also reveal a need for testing and prevention programs tailored to older adults.

Rates of diagnoses among older people increased in 16 countries including Britain, Belgium, Germany and Ireland. According to Reuters, the ECDC report fond that the highest rates for folks 50 and older were in Estonia, Latvia, Malta and Portugal.

To learn the basics about HIV in older populations, read HIV and Aging. For related content click on #Aging or read our recent POZ cover story “Close to You: Aging With HIV Doesn’t Have to Mean Living Without Love.”