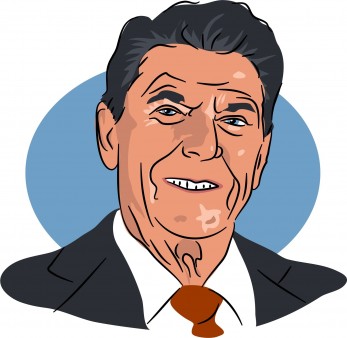 7 – The Centers for Disease Control and Prevention and the White House launch “Act Against AIDS,” a multiyear, multifaceted initiative designed to reduce HIV incidence in the United States. (2009)

24 – Arne Vidar Røed, a Norwegian sailor and truck driver, dies. He is the earliest confirmed HIV case in Europe. (1976)

29 – The first Western blot blood test kit to detect HIV antibodies is approved in the United States by the Food and Drug Administration (FDA). (1987)

8 – Elizabeth Taylor testifies before members of the Senate Committee on Appropriations about the need for greater investments inHIV/AIDS research, prevention and treatment. (1986)

12 – Robert Reed, the patriarch on the TV series The Brady Brunch, dies at 59. It’s reported that HIV contributed to his death. (1992)

15 – Fifteen-year-old African-American teenager Robert Rayford dies; he is later believed to be the earliest case of HIV/AIDS in North America. (1969)

20 – Françoise Barré-Sinoussi, MD, reports the discovery of a retrovirus called lymphadenopathy associated virus that could be the cause of AIDS. (1983) 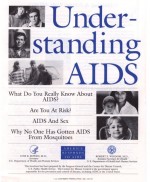 26 – Surgeon General C. Everett Koop mails copies of the booklet Understanding AIDS to all 107 million households in the United States. (1988)