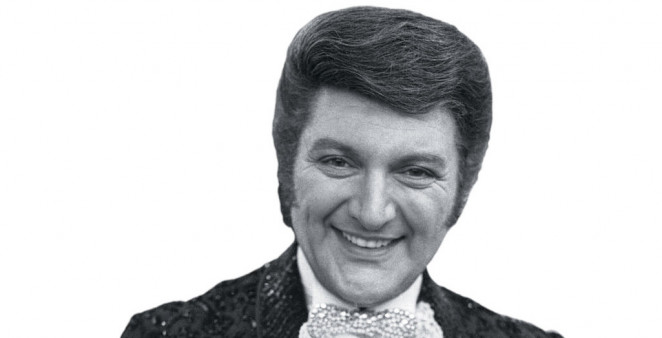 1 –  It is no longer a felony in California to knowingly expose or transmit HIV to a sexual partner. The new law signed by Governor Jerry Brown lowers the offense to a misdemeanor with a maximum of six months in jail. Previously, a person could face up to eight years in prison if found guilty. The law also changes the penalty for knowingly donating HIV-positive blood from a felony to a misdemeanor. (2018)

4 – The United States officially ends its 22-year ban on travel into the country by foreigners living with HIV. (2010)

7 – The Centers for Disease Control and Prevention (CDC) reports the first two cases of AIDS among females whose male partners had the disease, suggesting HIV could be transmitted via heterosexual sex. (1983)

15 – Director Ira Sachs’s FILM Last Address premieres at Sundance. It uses images of the exteriors of the houses, apartment buildings and lofts where artists such as Keith Haring, Robert Mapplethorpe, Peter Hujar, Cookie Mueller and Klaus Nomi were living at the time of their death to mark the disappearance of a generation. (2010)

18 – The CDC reports the possible transmission of HIV to a patient through a dental procedure performed by a dentist who is HIV positive. (1990)

3 – AmfAR announces the launch of Countdown to a Cure for AIDS, a $100 million research initiative aimed at finding a broadly applicable cure for HIV by 2020. (2014)

25 – Indiana state health officials announce an HIV outbreak linked to injection drug use in Scott County. By the end of the year, Indiana confirms 184 new cases of HIV linked to the outbreak. (2015)