6 – HIV/AIDS activist Jeff Sheehy is named to San Francisco’s Board of Supervisors representing District 8, making him the first person living with HIV to serve as a supervisor. (2017) 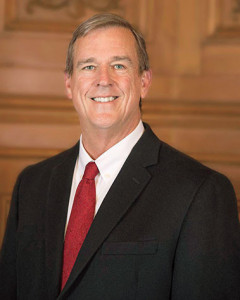 31 – Angelina Jolie stars in the television film Gia, about the life of supermodel Gia Carangi, who died of AIDS-related causes at age 26. (1998) 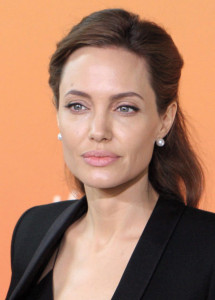 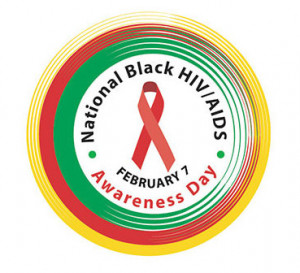 17 – An HIV-themed episode of The Golden Girls titled “72 Hours” debuts on NBC. The episode centers on how Rose and her roomates deal with waiting for her HIV test results after a possible exposure to HIV through a blood transfusion. (1990)