13 – The National HIV/AIDS Strategy for the United States is first released by the Obama administration. (2010)

14 – Elizabeth Glaser and Bob Hattoy are the first people living with HIV to speak at the Democratic National Convention. (1992)

16 – The Food and Drug Administration announces the approval of Truvada as pre-exposure prophylaxis (PrEP). (2012) 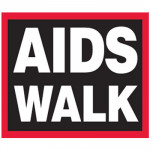 5 – The U.S. Public Health Service recommends that pregnant women be given AZT to reduce the risk of perinatal transmission of HIV. (1994)

8 – Bobbi Campbell, a nurse living with HIV, and his partner, Bobby Hilliard, appear on the cover of Newsweek. (1983)

19 – Activist Mary Fisher delivers her “A Whisper of AIDS” speech at the Republican National Convention. (1992) 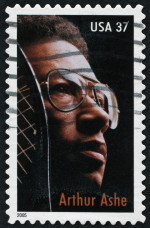 28 – The U.S. Postal Service issues a commemorative stamp to honor tennis star Arthur Ashe, who died of AIDS-related complications in 1993. (2005) 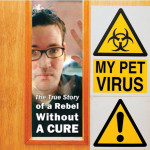 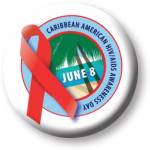