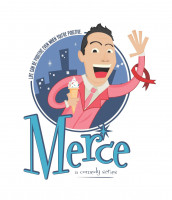 23 – The U.S. Food and Drug Administration announces that small quantities of unapproved drugs can be imported for people with life-threatening illnesses, including HIV/AIDS. (1988) 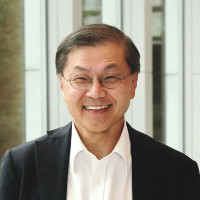 18 – Jeffrey, a romantic comedy about a gay actor who decides to become celibate because of the risk of AIDS, opens in theaters. (1995) 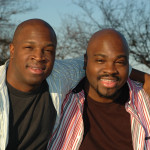