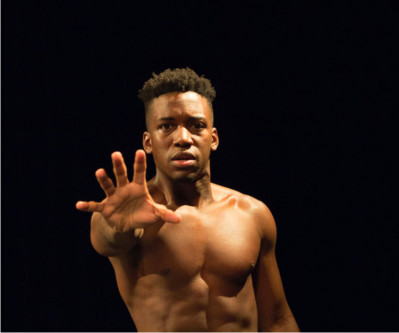 16 – The Department of Health and Human Services and the Centers for Disease Control and Prevention launch the national HIV awareness campaign “Let’s Stop HIV Together,” which aims to combat the stigma and complacency fueling the HIV epidemic in the United States. The campaign includes two POZ editors, Regan Hofmann and Oriol R. Gutierrez Jr. (2012)

26 – Rapper Nicki Minaj and pop star Ricky Martin are announced as the latest spokespeople for the MAC AIDS Fund’s Viva Glam campaign. Proceeds from the sale of the Viva Glam lipstick go toward fighting HIV and AIDS. (2011) 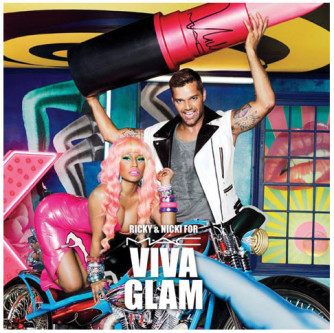 1 – The Incredible Hulk loses his friend Jim Wilson to an AIDS-related illness in issue No. 420, “Lest Darkness Come.” The Marvel comic tackles HIV stigma and homophobia. (2004) 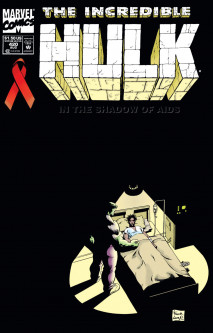 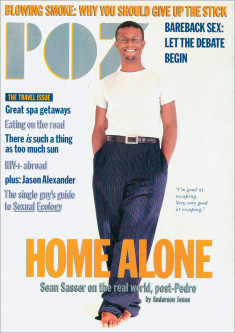 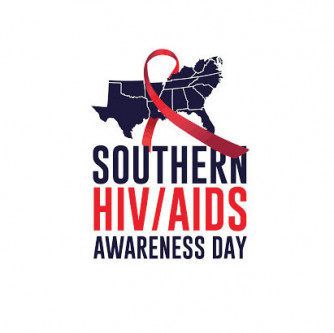 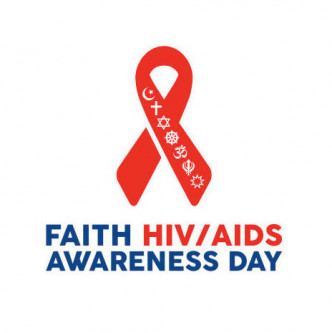