1 — Strategies for Survival: A Gay Men’s Health Manual for the Age of AIDS by Martin Delaney and Peter Goldblum, PhD, MPH, with Joseph Brewer is released. (1987) 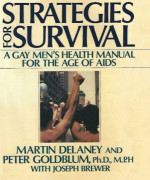 10 — The Equality to End AIDS: HIV/AIDS Rally and Vigil takes place at the Ellipse in front of the White House in Washington, DC. The event precedes the National Equality March for LGBT civil rights on Sunday, October 11. (2009) 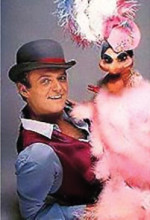 5 — California becomes the first state in the country to allow the use of medical marijuana for the treatment of HIV and other diseases. (1996)

9 — “That’s What Friends Are For,” by Dionne & Friends (Elton John, Gladys Knight and Stevie Wonder), is released as a single to benefit amfAR, The Foundation for AIDS Research. (1985) 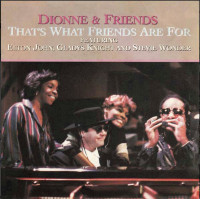 11 — NBC broadcasts the first major film about AIDS, An Early Frost, starring Aidan Quinn as a closeted young lawyer who returns home to tell his parents he has AIDS. (1985) 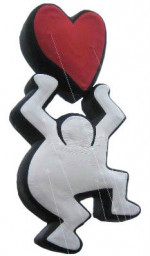 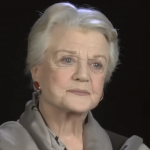 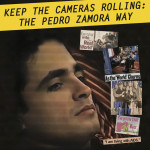