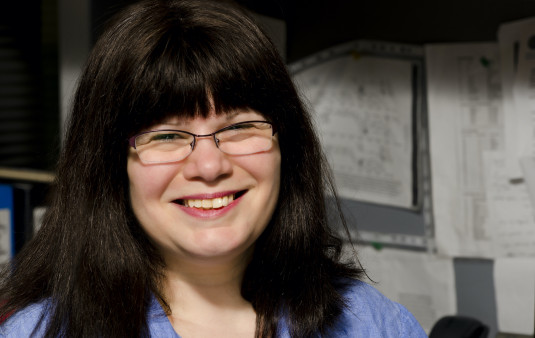 A grant from the Florida-based Campbell Foundation will help a researcher in Australia study a vaginal gel that could, it is hoped, help prevent or reduce the transmission of HIV during sex.

The $85,000 grant was awarded to Gilda Tachedjian, PhD, head of life sciences and a principal investigator at Burnet Institute in Melbourne. According to a Campbell press release, Tachedjian studies how microbiota in the vagina affect the transmission of HIV and sexually transmitted infections (STIs).

Specifically, Tachedjian and her team are focusing on lactic acid produced by vaginal lactobacilli (a type of good bacteria). The researchers have found that the lactic acid can destroy HIV and reduce the vaginal inflammation associated with increased HIV risk.

“Maintaining an anti-inflammatory state in the lower female reproductive tract would likely confer a protective effect against HIV acquisition,” Tachedjian said in the press release. “This study will answer important but poorly understood questions regarding the effective in vivo concentration of [lactic acid] required to mediate protective effects without disrupting the growth of beneficial lactobacilli.”

Microbicides are compounds that prevent HIV and can be inserted vaginally as a gel, film, tablet or ring. Scientists have been trying to develop microbicides for several years, but more research is needed. Successful microbicides would give women a much-needed prevention method, enabling them not to have to rely on men to use condoms, for example, or have to take HIV meds as prevention.

“While there are several avenues available to help prevent HIV in males, the need for female-controlled HIV prevention strategies is limited,” said Ken Rapkin, The Campbell Foundation’s executive director, in the press release. “This research could have a significant impact in the prevention of HIV among women globally.”

The Campbell Foundation supports nontraditional HIV research based on clinical and laboratory studies.