Researchers attribute the decline in multidrug-resistant virus, which began in 2004, to newer, highly potent antiretrovirals.

HIV that is resistant to an extensive array of antiretrovirals (ARVs) and drug classes has become increasingly rare, according to a study of roughly 27,000 people receiving HIV care in the United States between 2000 and 2017.

The study defined individuals with multidrug resistance as those who had taken ARVs and whose virus was susceptible to a maximum of two drug classes, including a maximum of two effective drugs in each class.

A lower lowest-ever CD4 count and a higher initial viral load were each associated with a greater likelihood of developing multidrug resistance.

“The study is encouraging, since it shows that patients now have highly effective and tolerable medications that can result in longstanding viral suppression,” says study coauthor Kenneth H. Mayer, MD, the medical research director at Fenway Health in Boston. 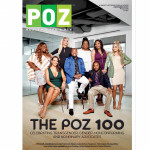 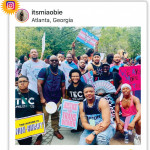