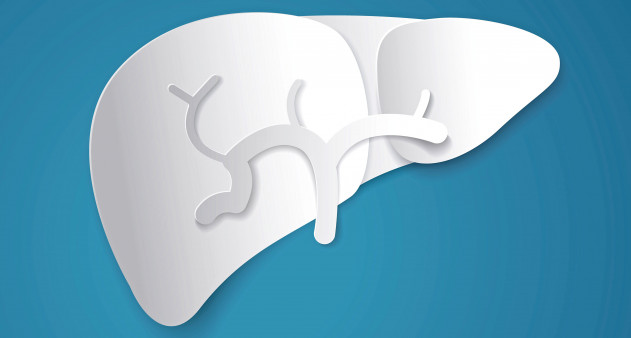 A recent study links diabetes to advanced liver damage in people with HIV.

Among people with HIV who do not have viral hepatitis, having a higher body mass index (BMI) is associated with a greater risk of non-alcoholic fatty liver disease (NAFLD), and having type 2 diabetes is tied to a higher risk of advanced liver damage.

Researchers at hospitals in Europe and North America conducted a study of liver biopsy samples from 166 people with HIV spanning 2001 to 2019. All these individuals had experienced unexplained increases in their liver enzyme levels or had other abnormal lab test results that suggested they might have liver disease.

The study excluded people with hepatitis B or C viruses or cancer and those who drank to excess or who had any other major cause of liver disease.

Biopsies indicated that 54% of the participants had NAFLD, and 49% had the disease’s more severe form, non-alcoholic steatohepatitis (NASH). Thirty-one percent had advanced fibrosis (scarring) of the liver, and 2% had cirrhosis.

After adjusting the data to account for various differences in liver disease factors between the participants, the study authors found that having a higher BMI was associated with a 20% greater likelihood of having NAFLD. Having type 2 diabetes was associated with a more than threefold increased likelihood of having advanced fibrosis or cirrhosis.

James Maurice, MBChB, a liver specialist at King’s College Hospital in London and the study’s lead author, says people with HIV who are overweight or have diabetes “should consider having liver investigations with their doctor,” noting that “as little as 5% weight loss can really reduce the harm to the liver.”