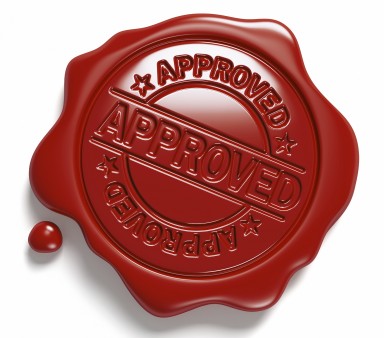 The U.S. Food and Drug Administration (FDA) has approved Merck’s once-daily fixed-dose combination tablet Zepatier (grazoprevir/elbasvir) to treat hepatitis C virus (HCV) among those with genotypes 1 and 4 of the virus. Certain people may also need to take ribavirin with the tablet.

Twelve or 16 weeks of Zepatier (ZEP-ah-teer) is recommended, depending on hep C genotype, past experience with hep C treatment and, for those with genotype 1a, the presence of certain genetic differences in their virus. According to Merck, the vast majority of those eligible to take Zepatier would do so for 12 weeks.

Merck has set the price of 12 weeks of Zepatier at $54,600, which is considerably less expensive than comparable hep C treatments.

Jürgen Rockstroh, MD, head of infectious diseases at the University of Bonn in Germany, who led a recent study of the therapy among coinfected people, noted that those with HIV had high HCV cure rates in his research. “One issue remains, though,” he says, “and that is the need to consider drug-drug interactions between HIV and HCV drugs.”