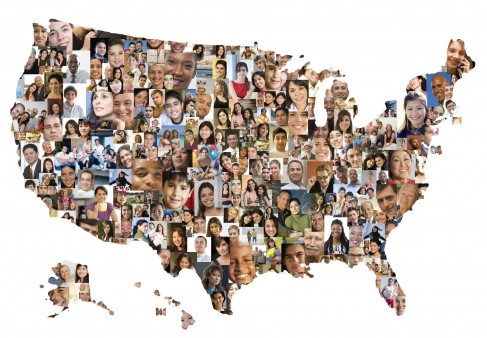 Do Federal Investments in HIV Prevention Make a Difference?

A report from the O’Neill Institute looks at the numbers and assesses our prevention response. Just in time for AIDSWatch.

How have federal efforts to prevent HIV affected the epidemic? That’s the subject of a new report from the O’Neill Institute for National & Global Health at Georgetown Law, and the answer can be found in the report’s title: Federal Investments Are Saving Lives and Strengthening Communities.

You can read and download a free PDF version of the 20-page issue brief here. It has been released to coincide with the 25th anniversary AIDSWatch 2018. Held March 26 and 27, it’s a gathering in Washington, DC, during which people living with HIV educate lawmakers on the Hill about issues important to them.

Prepared by Jeffrey Crowley, the program director of Infectious Disease Initiatives at the O’Neill Institute, and Sean Bland, a senior associate, the report is based on data from the Centers for Disease Control and Prevention and is supported by a grant from Gilead Sciences. 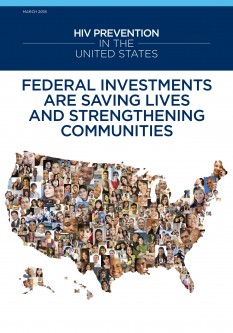 “This issue brief examines the dynamic nature of the HIV epidemic in the United States to assess what our country has accomplished, where things stand and where continued federal leadership and funding are needed to keep reducing the size and scope of the HIV epidemic,” said the authors in a press release about the report.

The report offers a quick overview of the U.S. epidemic:

In imagining future progress, the report states that “testing, treatment and PrEP are a powerful combination.” It recommends that federal investments must support innovative ways to: