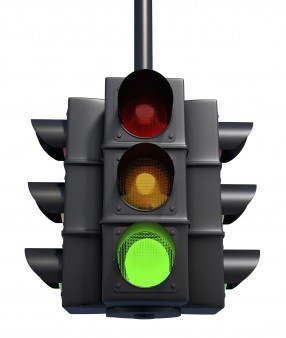 The FDA has approved Gilead Science’s single-tablet combination antiretroviral regimen Genvoya (elvitegravir/cobicistat/emtricitabine/tenofovir alafenamide), which is the first HIV treatment to include an updated version of tenofovir. Genvoya has the same components as Gilead’s Stribild (elvitegravir/cobicistat/emtricitabine/tenofovir disoproxil fumarate), but it substitutes tenofovir alafenamide, or TAF, for Stribild’s tenofovir disoproxil fumarate, or TDF.

In its application to the FDA, Gilead provided data from two Phase III studies in which, after a year of treatment, Genvoya proved as effective as Stribild at suppressing HIV among people who were new to treatment.

Anthony Mills, MD, medical director of the Southern California Men’s Medical Group in West Hollywood, who has directed research comparing TAF and TDF, calls Genvoya’s introduction “game changing.” He says, “Its effectiveness is as good or better than anything out there, and it is safer on the kidneys and bones than any [TDF]–containing regimen.”

Because TAF enters cells more efficiently than TDF, a lower dose is required and 91 percent less of the tenofovir winds up in the bloodstream, reducing the chance of toxic effects.