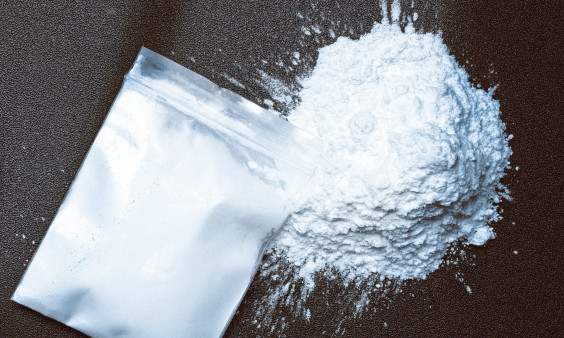 Unlike outbreaks among drug users in the United States, this one isn’t linked to opioids or meth.

Cocaine injecting and homelessness are the main drivers behind an HIV outbreak in Glasgow, reports BBC.com. The city is experiencing the largest spike in new HIV cases among injection drug users the United Kingdom has seen in more than 30 years.

The spike in cases occurred despite the existence of harm reduction programs—more than 1 million clean needles and syringes are handed out among injection drug users each year.

Before 2015, the number of new HIV cases in Scotland among people who inject drugs had remained stable, at about 15 a year. But between 2015 and 2017, more than 100 cases were reported.

As the BBC reports, a seven-year study by researchers at Glasgow Caledonian University found an increase in homelessness and in cocaine injection.

Cocaine injection is “fairly new to Scotland,” Andrew McAuley, PhD, a research fellow at the university told the BBC. In other cities across the world, injection drug users are more likely to inject crack cocaine. But in Glasgow, injection of powdered cocaine is more common.

“[T]he prevalence of HIV in Glasgow has increased 10-fold among people who inject drugs in the past seven years,” McAuley said, “from just 1 percent to over 10 percent in the city center.” He went on to say that “puts users at particular risk of blood borne virus transmission” because cocaine is a stimulant so users inject more frequently than they would inject heroin.

More than 90 percent of the people who contracted HIV during the outbreak have been connected to care.