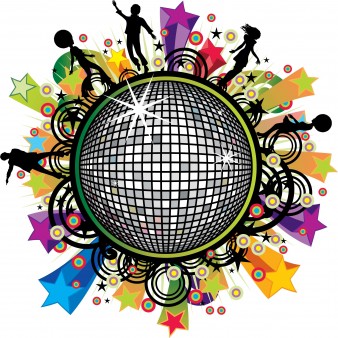 Get On the Good Foot

Learning to live with HIV is crucial to your health and well-being. As a person living with the virus since 1992, I know very well it isn’t easy to adapt. However, just as with any other challenge life gives us, the only way to overcome it is to confront the challenge directly. I learned that the hard way.

I came out to my parents as gay in 1996 but deliberately did not disclose my HIV-positive status to them until 2008. Such was the stigma and shame I harbored about the virus that it took me 12 years after telling my conservative Latino parents that I’m gay to finally tell them I was living with HIV.

So believe me when I say that I get it. Setting that first foot on the path to living in harmony with HIV can be daunting. After all, why make peace with HIV? I, for one, would still rather be cured of HIV instead of being forced to live with it. Until then, however, I have indeed made my peace.

Instead of letting anger and denial be in control, I have chosen to pursue happiness and acceptance. It is a never-ending journey, but after a few steps on that road, it’ll get easier. Eventually, you’ll look back with wonder at how far you’ve traveled away from the stigma and shame that once had so much control.

No matter how long you’ve been HIV positive—whether you’re newly diagnosed or a long-term survivor—learning to live healthy with HIV is within your reach. Educating yourself further about living with HIV is part of the process. Taking time to read this POZ Focus is a great way to start doing that.

Don’t just take my word for it. For this special issue, we asked five advocates living with HIV—Venton Jones, Mark S. King, Moisés Agosto, Rae Lewis-Thornton and Wanda Brendle-Moss—to offer their insights. Their HIV journeys have varied, but the lessons they’ve learned have much in common.

Venton found his way by surrounding himself with support. Mark created a partnership with his doctor. Moisés made informed choices about his HIV treatment. Rae recognized the importance of taking care of her whole health. Wanda learned how to advocate for herself. We all encourage you to do the same.