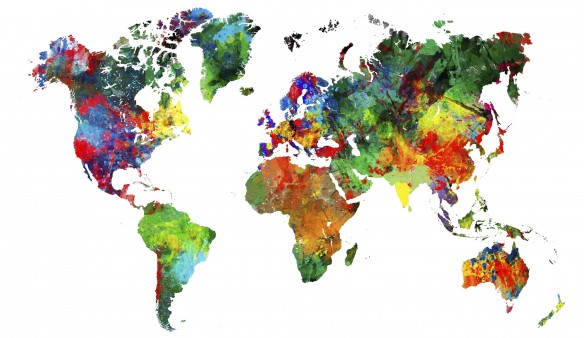 Guess How Many Countries Have Laws Allowing HIV Criminalization?

“HIV criminalization is a growing, global phenomenon that is seldom given the attention it deserves considering its impact on both public health and human rights, undermining the HIV response.” That’s the conclusion of a new report by the HIV Justice Network and the Global Network of People Living with HIV (GNP+).

According to a press release, the updated report describes HIV criminalization as “the unjust application of the criminal law to people living with HIV based solely on their HIV status—either via HIV-speciﬁc criminal statutes, or by applying general criminal laws that allow for prosecution of unintentional HIV transmission, potential or perceived exposure to HIV where HIV was not transmitted, and/or nondisclosure of known HIV-positive status.”

Findings of the report include:

But there is a silver lining. According to the report, “Important and promising developments in case law, law reform and policy have taken place in many jurisdictions, most of which came about as a direct result of advocacy from individuals and organisations working to end the inappropriate use of the criminal law to regulate and punish people living with HIV.”