In a previous study, the researchers found that an SCFA called butyric acid kick-started a process that ultimately reactivated the virus associated with AIDS-defining cancer Kaposi’s sarcoma. In this study, the researchers broadened their study to include all SCFAs, looking at how they affected HIV replication in latently infected immune cells. The scientists discovered that a high level of butyric acid activates HIV replication in latently infected cells. Smaller levels of all five of the SCFAs, when put together, led to the same effect.

“It is especially important for people with HIV to maintain good oral hygiene and treat gingivitis,” says study coauthor Jonathan Karn, PhD, a professor of molecular biology at Case Western Reserve University in Cleveland. “The reactivated virus is probably contained by the antiretroviral drugs, so there is unlikely to be an effect throughout the body. But virus is almost certainly getting activated in the mouth, and ideally that should be avoided.” 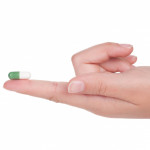 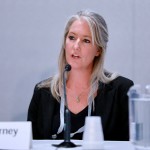 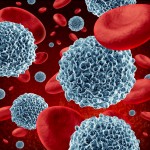 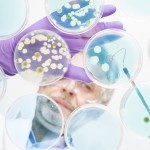