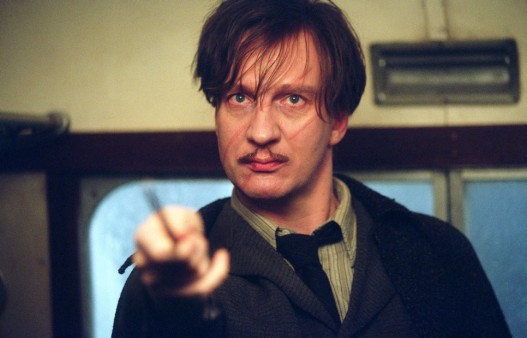 As all Harry Potter fans know, Hogwarts professor Remus Lupin lived with lycanthropy, a chronic condition that turned him into a werewolf. But we recently learned that author J.K. Rowling meant this as a “metaphor for those illnesses that carry a stigma, like HIV and AIDS.” Writing on Pottermore.com, Rowling explained that “all kinds of superstitions seem to surround blood-borne conditions, probably due to taboos surrounding blood itself. The wizarding community is as prone to hysteria and prejudice as the Muggle one, and the character of Lupin gave me a chance to examine those attitudes.”

Not everyone appreciated the analogy. “So having AIDS is like turning into a dangerous monster and killing people?” wrote POZ commenter Michael Luciano. “Not exactly the literary analogy I’d hope for.” Others disagreed. “I think it’s cool that she said this,” countered Kelly White, adding, “The stigma of being a werewolf [is like] the stigma of being HIV positive.” Daniel Bonilla summed up: “I love her, so much.”