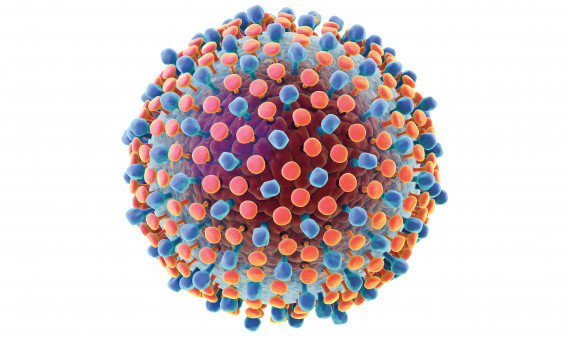 Contracting hepatitis C virus (HCV) is associated with a sustained, albeit impermanent, decline in CD4 cells among people with HIV.

Researchers assembled a cohort of HIV-positive men who have sex with men who contracted HCV while participating in various long-term studies. A total of 147 men were taking antiretrovirals (ARVs), and 214 had never taken HIV treatment. These two groups were matched with a control group of men monoinfected with HIV (they had only HIV and not HCV) according to the duration of their HIV infection and their ARV treatment status. The control group consisted of 5,384 men on ARVs and 3,954 men not on ARVs.

CD4 levels declined during the first two to three years after HIV-positive men contracted HCV, even when they were on ARVs, and then became comparable to those of men monoinfected with HIV.

The duration that men had been living with HIV before contracting HCV was not associated with their subsequent HIV viral load or CD4 count.

Study author Daniëla van Santen, PhD, MSc, a postdoctoral fellow at the Burnet Institute in Melbourne, suggests that routine hepatitis C testing among people with HIV could lead to earlier diagnosis and treatment of coinfections with HCV in this population, perhaps ultimately yielding a beneficial effect on CD4 count.

“However,” van Santen says, “we currently do not know the clinical, long-term implications of the temporary CD4 decline following HCV infection.”

“Preventing an HCV infection in the first place could prevent a temporary CD4 decline among people living with HIV,” she continues. “Hence, preventive precautions to contract HCV such as condom use and harm reduction strategies—for example, using clean needles when injecting—should always be considered.”