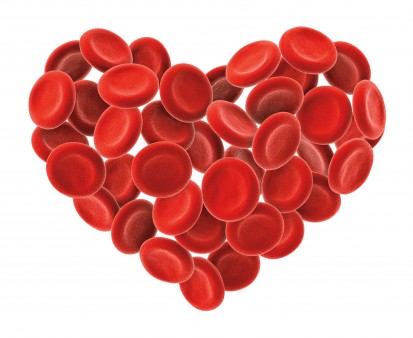 A recent meta-analysis found that the addition of hepatitis C raises a cardiovascular disease risk already elevated by HIV.

Living with HIV, even when the virus is well treated, is associated with as much as a doubled risk of cardiovascular disease (CVD). For those who also have hepatitis C virus (HCV), that virus may boost their CVD risk even further.

Researchers conducted a meta-analysis of four studies of nearly 34,000 people with HIV and hep C that examined CVD risk, specifically coronary heart disease, congestive heart failure and stroke. The majority of the participants were men, and the average age ranged between 36 and 48. The average follow-up time ranged between two and seven years. The studies were conducted in the United States, Canada and Spain.

After adjusting their data to account for differences among the participants, including sex, smoking, high blood pressure, diabetes and LDL cholesterol, the investigators behind the meta-analysis found that having HCV as well as HIV was associated with a 24 percent increased risk of CVD compared with having only HIV.

According to Erin D. Michos, MD, MHS, an epidemiologist and cardiologist at Johns Hopkins School of Medicine and the study’s coauthor, HCV likely boosts CVD risk among those with HIV by increasing the kind of harmful inflammation throughout the body to which HIV itself gives rise.

“While we certainly hope that treating both HCV and HIV as appropriate will reduce CVD outcomes, we don’t definitely know this is the case,” Michos cautions. “More work is needed in this area.”

Otherwise, Michos advises that those with HIV, with or without HCV, “should be mindful to be doing all the things we already endorse for CVD prevention, such as smoking cessation, healthy diet and regular physical activity.”