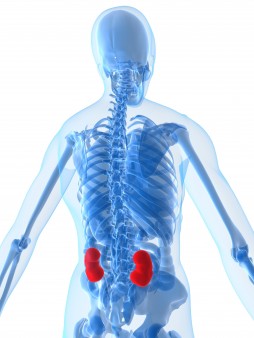 For people living with HIV, exposure to hepatitis C virus (HCV) is linked to a higher risk of kidney disease and bone disorders. Additionally, a failed hep C cure among those with HIV is associated with a higher risk of diabetes compared with a successful cure.

Among those who were exposed to HCV, about 540 had spontaneously cleared the infection (in many cases the immune system will beat the infection within a few months of exposure), 1,300 were chronically infected with HCV but had not been treated for the virus, 350 were treated and cured, 280 were treated but not cured and 45 were being treated.