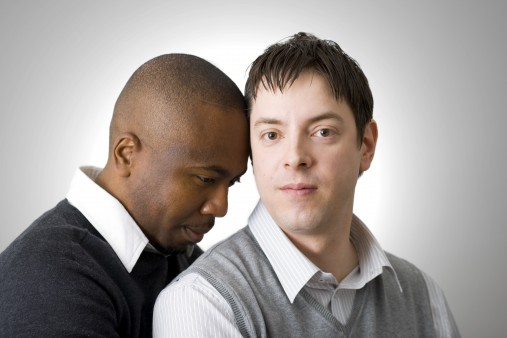 Researchers conducted a meta-analysis of 15 studies from 1991 to 2012 of more than 13,000 HIV-positive MSM who did not use injection drugs. Across the years, participants contracted hep C at an average rate of 0.53 percent per year—meaning that if a similar group of 100,000 MSM were followed for one year, about 530 would contract hep C.
In 1991, the infection rate among the men studied was an estimated 0.42 percent per year. By 2010, this figure had tripled, to 1.09 percent per year. In 2012, the infection rate hit 1.34 percent.Today’s rate could be nearly 2 percent. Those who were cured of hep C had a reinfection rate of 11 percent.

The group of men included in this research is not necessarily a representative sample of the larger population of HIV-positive MSM. Such rates of infection may not be occurring in this overall demographic.

One study included in the analysis found that crystal meth use during sex was associated with an almost 30-fold increase in the risk of acquiring hep C.

“Right now the proportion of HIV-positive MSM who have HCV infection is very low,” says the study’s principal author, Holly Hagan, PhD, co-director of the Center for Drug Use and HIV Research at New York University’s College of Nursing. “But once it reaches a certain threshold it will be harder to control [the spread of] HCV infection in these men.”