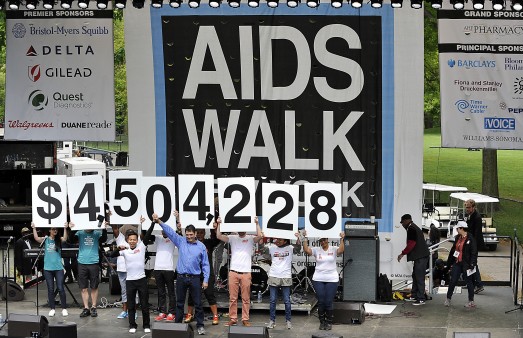 Then check out these results of Gotham’s 2016 AIDS Walk.

The 31st annual AIDS Walk New York raised a projected $4.5 million and drew more than 30,000 participants to Central Park despite an unusually chilly day. The event, held May 15, benefits GMHC and nearly 40 other AIDS service organizations in the tristate area.

The funds “allow us to continue serving over 80,000 hot meals a year, to test over 3,000 people a year at our testing center, to advocate at all levels of the government, to offer legal services and so much more,” said Kelsey Louie, CEO of GMHC, which organizes the event. “Every walker who participated today is paving the way for us to once and for all demand a cure and eradicate this virus." 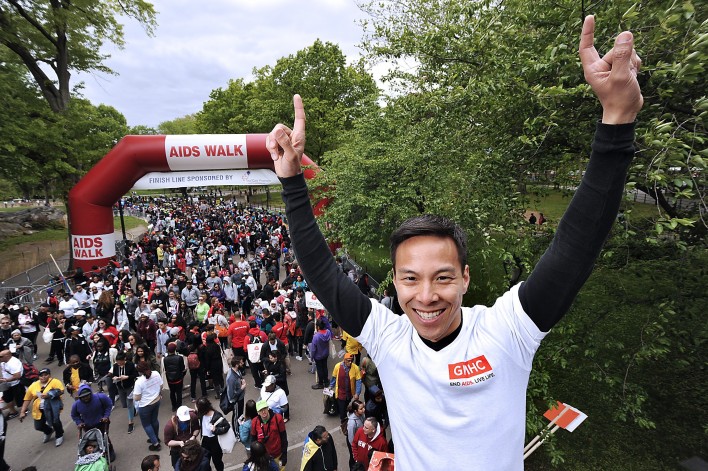 The promotional campaign that appeared throughout the city earlier in the year featured the phrase “Hate is not a New York value”—a reference to (former) presidential candidate Ted Cruz, who, back in January, attacked the values of those in the Big Apple.

As Craig R. Miller, AIDS Walk founder and senior organizer, said in the GMHC press release: “While certain presidential candidates have been spreading vile messages that demean people who are most vulnerable to HIV—all while claiming to know about New York values— our participants have spoken up with a message of their own: hate is not a New York value.”

As always, the event drew a host of celebrities, including Rosie Perez (The View), Bebe Neuwirth (Madam Secretary), Conrad Ricamora (How to Get Away With Murder) and many others.