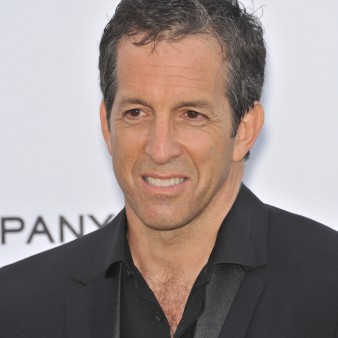 An open letter argues the organization needs new leadership for good governance in the aftermath of a Harvey Weinstein-linked venture.

It has recently come to light that in 2015, Hollywood film mogul Harvey Weinstein offered to donate items to an auction intending to benefit amfAR, under the condition that the money raised would be split between the American Repertory Theater (ART), from which Mr. Weinstein would benefit financially, and amfAR.

According to reports in The New York Times, The Huffington Post, and NBC News, Kenneth Cole, amfAR’s Board Chairperson, agreed to Mr. Weinstein’s strings-attached “donation” for the Cannes auction, over the written objections of amfAR’s staff leadership.

Eventually, this led to the resignations of several amfAR Board members and a civil investigation by the New York State Attorney General. On November 2, 2017, The New York Times reported that the United States Attorney’s Office for the Southern District of New York has opened a criminal investigation into the matter.

We, as people living with HIV, advocates, allies, funders and policy and service professionals, urge Kenneth Cole, and remaining board members who supported this inappropriate transaction, to resign from amfAR’s Board of Trustees. And given that the board has operated for decades without term limits, we recommend that the current board immediately begin a managed turnover to an entirely new group of qualified trustees.

Kenneth Cole’s long tenure with amfAR includes many meaningful achievements and raising significant resources for HIV research. But it is time for amfAR – which grew out of a grassroots community of people with HIV/AIDS, frontline clinicians, researchers, activists and our closest allies — to be fully accountable to the community and totally focused on achieving its mission.

While the full details of what occurred in the dealings with Harvey Weinstein and the “donation” of amfAR funds to ART have yet to emerge, it is absolutely clear that the organization needs new leadership for its Board of Trustees. Anything less risks severely damaging amfAR’s reputation and its important work.

We urge these steps be taken quickly and without delay.

Unless otherwise indicated, organizations and positions listed only for identification purposes.